Here's a radical perspective on how to curb the feline overpopulation problem, while increasing their value to people and thus hopefully improving how they are treated.

I’ve thought about this subject for many months before finally making a blog post about it. I know it’s controversial, but my premise is:

1.) I absolutely agree that shelters are presently overfilled and rescuing cats is a good and rewarding thing to do. It should definitely be encouraged.

2.) BUT I also believe only a very small percentage of the cats in shelters are pedigreed and that ethically breeding cats is not the cause or even contributing to the problem.

3.) To me, banning breeders is as if people would say: “No more planned children due to all of the unplanned teen pregnancies and children in need throughout the world!”

It’s like punishing the responsible ones (i.e. the ones who have their breeding animals health tested) instead of combatting the root of the problem.

4.) I assert that the root of the problem is when people who are not breeders don’t get their animals fixed.

I propose that if all non-breeders were required to have their animals spayed or neutered – including purebreds, but definitely all non-pedigreed animals – this would mean that fewer animals would be around in general and much fewer surrendered to shelters. Rescue organizations could then concentrate their efforts on catch, neuter & release (CNR) programs for stray/feral animals. In ca. 15-20 years, the problem of overfilled shelters could be solved and almost no animals would be homeless and more importantly, no healthy animals would have to be put down.

5.) I am not saying this because I have something against mixed breeds or think that purebred animals are superior, it’s mainly that people are more willing to invest in their health and care. Maybe associations would be more open to allowing more outcrossing and experimental mixes in this scenario. It just seems to me that it would be the best way to fight the problem. I think animals will be treated better if the “supply” is limited: that their value will increase. And that they should be loved, cherished and properly cared for, each and every one of them.

6.) I am aware that there are problems with overbreeding and one could argue that mixed breeds are healthier, I believe we need to raise breeding standards and that characteristics which detract from an animal’s quality of life should not be allowed (such as flat snouts or brachycephaly). Breeders need to be well educated, even licensed, in order to avoid inbreeding. But I do not think that mixes are necessarily healthier than purebreds – the same genetic issues can be passed down and are even less likely to be detected, unless a breeder is testing for them.

So that is my basic hypothesis. I realize it’s pretty radical and utopian. But maybe it could work. I also have some ideas about broadening CNR programs through chemical castration combined with chipping, since this could be performed by any rescue volunteer directly on the street for a fraction of the cost.

But the main thing is, we need to find ways of controlling animal overpopulation which leads to a lot of suffering. Please contribute your feedback and suggestions by writing sfk-info at the following address (without spaces): info @ scottish – fold – kittens . info 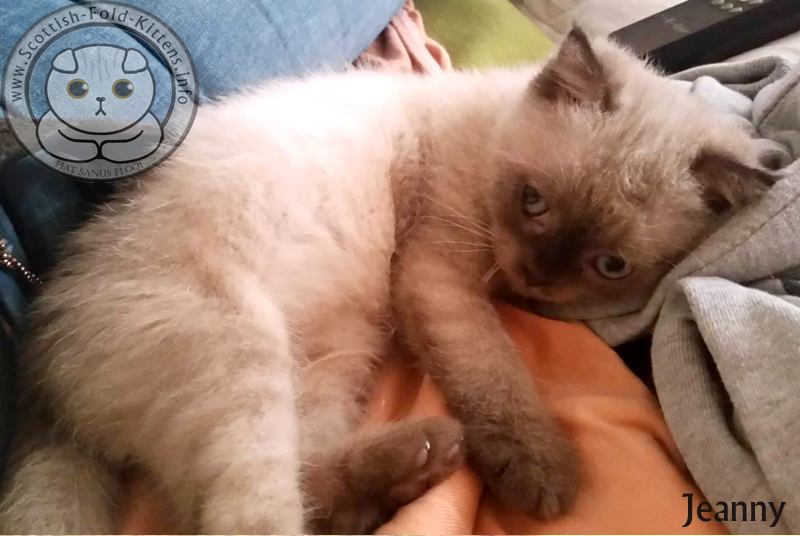 1 thought on ““Adopt Don’t Shop”: Is rescuing really an alternative to responsible breeding?”